A DOZEN 2006 SONGS WORTH DOWNLOADING

When I posted my midyear report last month, I included only films, no music, because I just haven't acquired as many new CDs as in years past. Currently, I can't even construct a full mix CD of favorite tracks of the year so far (let alone a meaningful top ten albums list). As an alternative, here's a dozen tracks worth downloading from iTunes or wherever you can find them (in alphabetical order by artist, with the parent LP in italics): 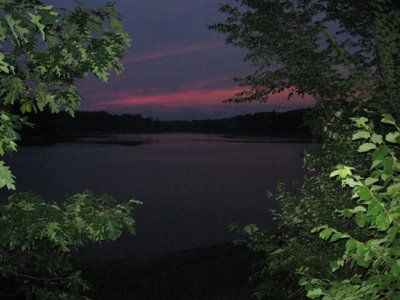 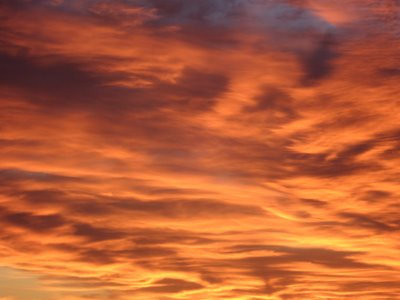 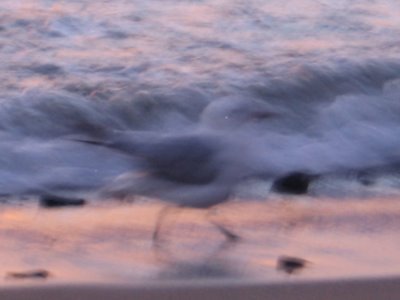 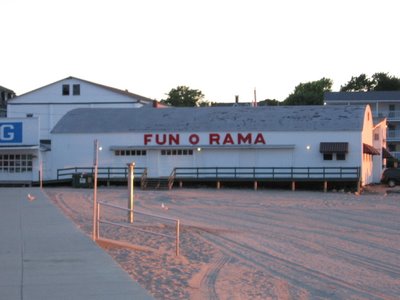 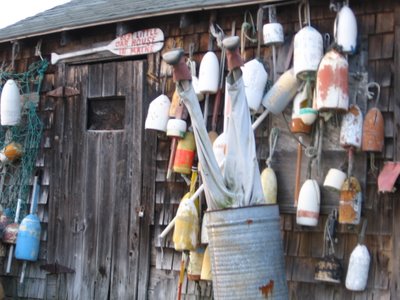 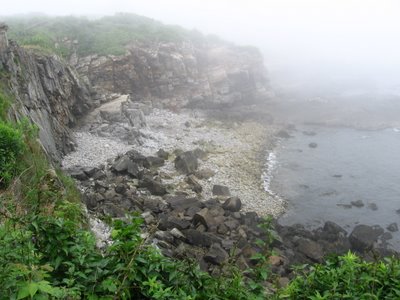 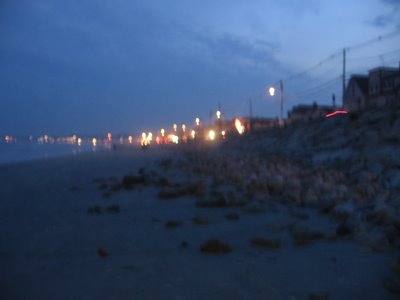 I'm trying to finish up my reviews for everything I saw at this film festival (one month ago!). In the meantime, expect a picture-heavy blog. I took this one in York Beach, Maine two weeks ago, approximately 5:00 AM at the Short Sands beach; if I lived there, I'd want to get up and see this every day (or maybe once a week, given my tendency to stay up/sleep in late). 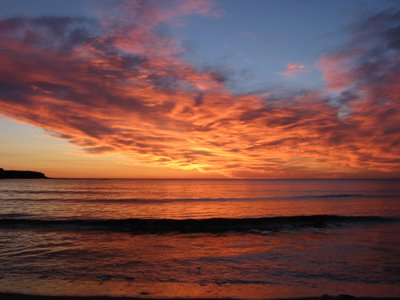 Hoo-boy, the summer heat's already getting to me: earlier this week on an impromptu CD shopping mini-spree, I picked up the following two discs from Newbury Comics. I didn't even realize they had the same title until the next day. 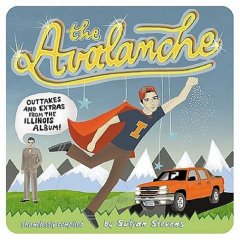 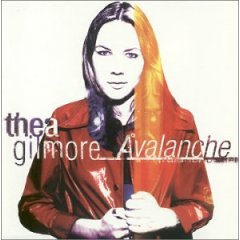 First, an unexpectedly consistent odds-and-sods assortment of leftovers from one of last year's best albums. Second, a young Irish-born, England-based folk/rock songstress I've been meaning to check out ever since catching a glowing, intriguing review of this album in Mojo nearly three years ago.

Now, if only this band would get their shit together and complete a follow-up to this one-of-a-kind record: 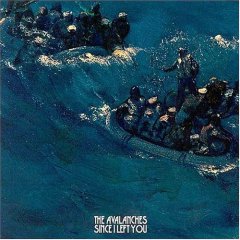 And while we're on the subject of 'lanches, I have to reference the place in the picture below, a legendary dive bar on the Marquette campus that closed for good a month before my graduation. I only visited it once, not long after I turned 21. That was enough, although if it was still in business, I'd go back in a heartbeat to revel in its scuzziness, if only for one drink and a game of pool. BTW, this pic makes it appear much cooler and classier than it actually was. 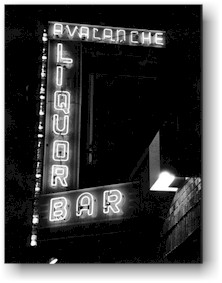 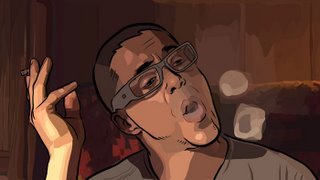 In 2001, Richard Linklater’s WAKING LIFE merged live action with animation via a process called “interpolated rotoscoping”, creating a fluid visual tableau that one could best liken to watching a painting coming to life. Much of its appeal came from the initial excitement that you were seeing something dazzling that hadn’t been attempted before. However, the style was also a perfect fit for that film’s equally fluid, experimental narrative and playful concern with dreams and ever-shifting states of consciousness.

Used sparingly since then (mostly notably in brief snippets of Jia Zhangke’s THE WORLD), Linklater returns to it for this adaptation of one of sci-fi legend Philip K. Dick’s best-known novels. Five years on, that technology's initial excitement hasn’t worn off—actually, it’s what nearly saves the film. Set “seven years in the future”, Dick’s convoluted, cyclical narrative about Bob Arctor (a well-cast Keanu Reeves), a drug addict secretly posing as his own narc, seems almost like an afterthought. As an ordinary live action film, it might play like a more cerebral, rambling rip-off of THE MATRIX.

Fortunately, the rotoscoping adds significant layers to what we see, and not all of them are merely aesthetic. Sure, the technology makes possible a score of things that live action can’t, from the opening credits’ suitably creepy aphid infestation to the mind-boggling “scramble suits” that appear throughout. Still, the animation’s surreal contours fittingly emphasize and heighten Dick’s dystopian outlook to the point where you could describe it to your stoner friends as the ultimate head film, but only if it weren’t so pessimistic about the negative effects of addiction.

A SCANNER DARKLY has that neat yin/yang structure, along with a good supporting cast (Robert Downey Jr. is superb as—get this—a paranoid, motormouthed dealer!), and all the subtlety, ecstatically talky dialogue and humor (though a few shades blacker than usual) you’d expect in a Linklater film. So, why does it ultimately impress me less than SLACKER, WAKING LIFE, or even a comparative trifle like THE SCHOOL OF ROCK? Maybe Linklater’s not a convincing pessimist, or perhaps the problem is Dick—I’m not familiar with his novel, but it's possible that even the most intuitive filmmaker could never fully translate what made Dick tick and resonate to his readers. Either way, so much of this film was impressive, but it left me feeling a little cold and uninvolved in the end. Was what I enjoyed just due to a temporary contact high? (3.5/5)
Posted by C. Kriofske at 10:12 PM No comments: 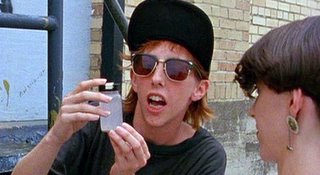 Certainly one of the more original (and influential) films of its time, Richard Linklater's SLACKER was released fifteen years ago this month. To celebrate, there's an excellent oral history on Salon with new commentary from the director and various cast members, including Teresa Taylor (above-left), forever remembered and loved as the Madonna pap smear pusher.

As for the film, it really captures a subculture (however fractured) with precision, without being portentious about it. It doesn't exxagerate, either--I've met a few people over the years whom could've easily been plucked from it.
Posted by C. Kriofske at 4:02 PM No comments: