On my way home from work last Friday, I took an impromptu walk through Jamaica Pond. The lighting and timing were both perfect -- and I had my camera in hand. The last picture really doesn't belong in this sequence, but it was too pretty not to include here. 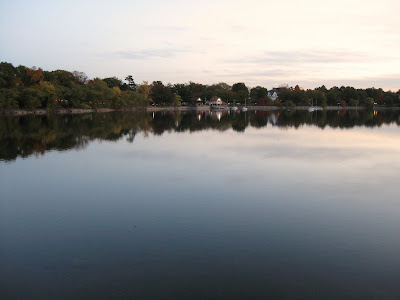 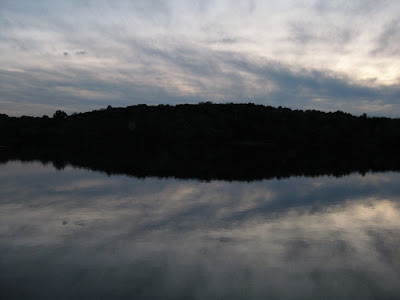 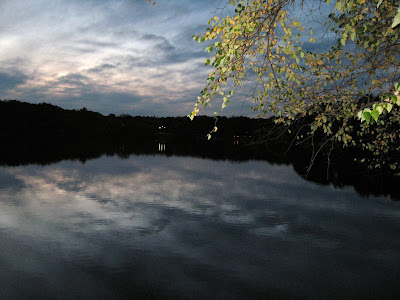 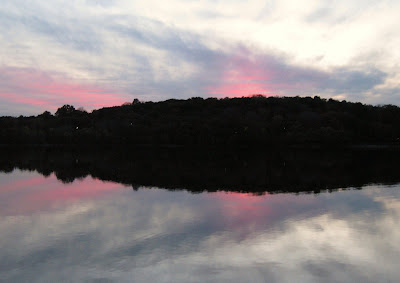 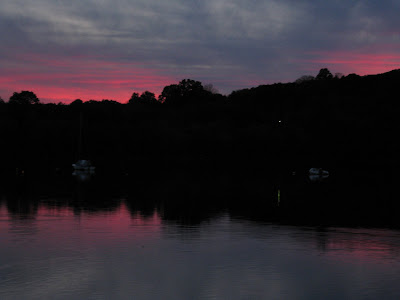 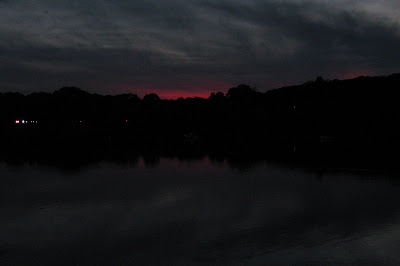 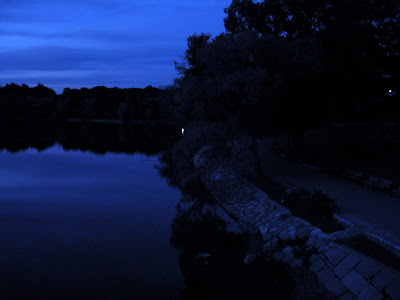 ...that I should have seen by now at 33 (and 13 years since I took my first film class). This meme has been making the rounds and I just couldn't pass it up. I haven't included anything from 2000 on, as that was the year I began taking film (perhaps a little too) seriously. So, in chronological order:

1. GONE WITH THE WIND (1939, dir: Victor Fleming)
Arguably the most popular film of all time (it's the highest grossing U.S. film ever, adjusted for inflation), I feel like I've seen it without ever having actually seen it--think of all the quotable lines and parodies throughout history unto infinity--and besides, who has four hours to kill? I missed it during its last theatrical release ten years ago; perhaps I'll soon get another chance to see it on the big screen during its 70th (or 75th) anniversary.

2. WILD STRAWBERRIES (1957, dir: Ingmar Bergman)
I've always admired rather than adored Bergman--I sympathized with Jonathan Rosenbaum's infamous New York Times piece that had the gall to suggest that maybe the Swedish auteur was a tad overrated. I see the greatness in PERSONA and SCENES FROM A MARRIAGE and respect at least a half-dozen other Bergman classics, but I find so much of his work too cold and austere. However, many people I know consider this film about a teacher looking back at his life in existential dread as essential, so it sits waiting patiently for me to move it out of Netflix queue limbo.

I went on a mini-Sirk kick two years ago, watching WRITTEN ON THE WIND and ALL THAT HEAVEN ALLOWS in quick succession after a viewing of Todd Haynes' loving, bold homage FAR FROM HEAVEN. I think Rock Hudson's absence has kept me from making the time to check this one out--after viewing the other two films, Sirk w/out Hudson is in my mind unthinkable--but it'll have to do until MAGNIFICENT OBSESSION gets a DVD release.

4. HIGH AND LOW (1963, dir: Akira Kurosawa)
I almost saw this as part of the Friday Night Screening/Speaker series I worked on at BU a decade ago, but it was replaced at the very last minute by a work-in-progress-screening of Errol Morris' MR. DEATH: THE RISE AND FALL OF FRED A. LEUTCHER, JR. with the director in person. Kurosawa is another auteur I never really "got" until I saw his somewhat atypical IKIRU a few years ago, and I'm ready to sit down and take in this kidnapping thriller.

5. THE GODFATHER, PART II (1974, dir: Francis Ford Coppola)
During my first year in Boston, I rented on average four movies a week from the now-shuttered Allston Videosmith. "Film Club" members were entitled to two-for-one rentals on Tuesdays, provided you rented from a specific genre chosen every month. That October, it was "widescreen" film (funny to think that was a genre in the pre-DVD age), so that's how I ended up watching THE GODFATHER for the first (and to date only) time. I liked it well enough, so I don't know why I never got around to its highly regarded sequel.

The premise intrigues: A young man (Harvey Keitel) is torn between loyalties to the mob and dreams of becoming a famous concert pianist. I probably would have made more of an effort to see Toback's film by now if not for the very good 2005 French remake, THE BEAT MY HEART SKIPPED with Romain Duris in the Keitel role.

7. THE RIGHT STUFF (1983, dir: Philip Kaufman)
I read Tom Wolfe's account of the U.S. space program's early years back in 2002. This film adaptation, underrated and a flop at the time of release, has a great cast (Ed Harris, Dennis Quaid, Barbara Hershey), and a 3 hour plus running time. Oh, how I used to have a higher tolerance for lengthy flicks--ten years I ago, I remember seeing LA DOLCE VITA, ULYSSES' GAZE and Tarkovsky's SOLARIS (all 3 hour flicks) over the course of one Columbus Day weekend!

I never heard of Forsyth's comedy before I moved to Boston to study film, but since then, I've heard nothing but great things about it. And given that I loved his neat 1987 adaptation of Marilynne Robinson's novel HOUSEKEEPING (why isn't that one on DVD?), I have to make time for it soon.

9. SCHINDLER'S LIST (1993, dir: Steven Spielberg)
I don't care if it's his mature masterpiece--I'd rather sit through the horror of CRASH again (Haggis, not Cronenberg even!) than have to watch another film about the holocaust.

10. WHITE (1994, dir: Krzysztof Kieslowski)
On the list because I saw BLUE and RED a decade ago but for some reason, I never got around to this one--and it even has the lovely Julie Delpy in it! At this point, I might as well watch all three in order.

Out of all these unseen films, there's absolutely no excuse for this one, given how much I love SPIRITED AWAY. Maybe the film's action/adventure slant has kept me at bay, or maybe I don't have too strong of a jones for Japanimation, and Miyazaki's an anomaly.

12. BUENA VISTA SOCIAL CLUB (1999, dir: Wim Wenders)
As I repeatedly discovered throughout grad school, Wenders is wildly uneven. For every WINGS OF DESIRE or little-seen masterwork like the epic, demented KINGS OF THE ROAD (another three hour film!), there's crap like TOKYO-GA or THE END OF VIOLENCE. But this doc about Cuban musicians frequently pops up on best-docs-of-all-time lists. So when I'm next in the mood for a little Cuban, I'll consider it.
Posted by C. Kriofske at 10:11 PM No comments: