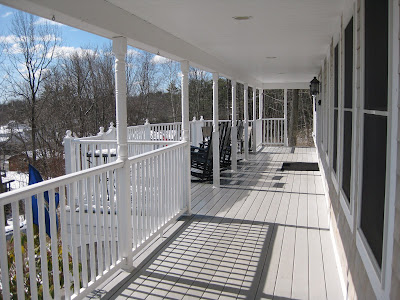 Following an April Fool's Day snowstorm, we spent the weekend in Ogunguit, Maine as everything thawed out at a steady drip. Here's the wrap-around porch at 2 Village Square, a lovely inn recommended to us by these guys. 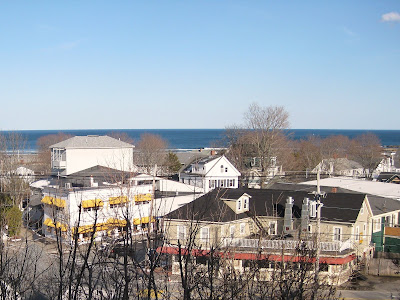 And here's our fantastic view from it. 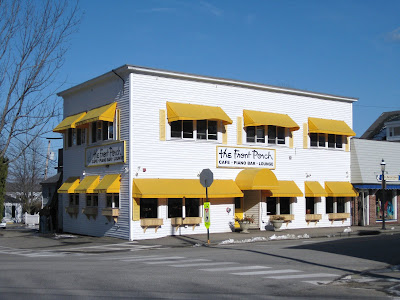 We zoom in on The Front Porch, a restaurant/lounge/piano bar that we visited both nights of our trip, mostly for the cocktails. 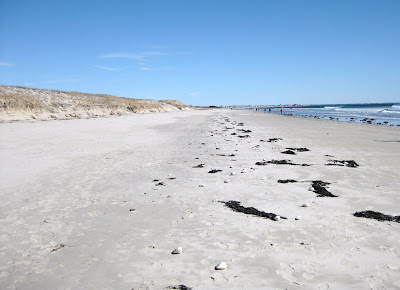 The beach was vast as always, but as empty as I've ever seen it. 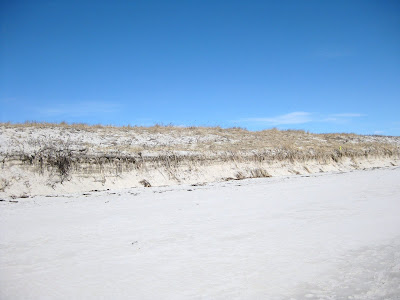 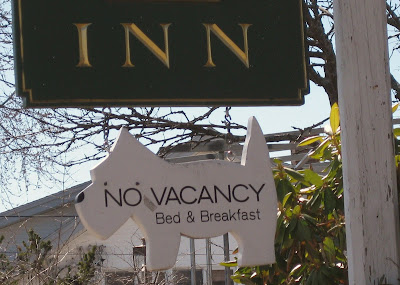 Not our inn, but the only westie I saw on the whole trip. 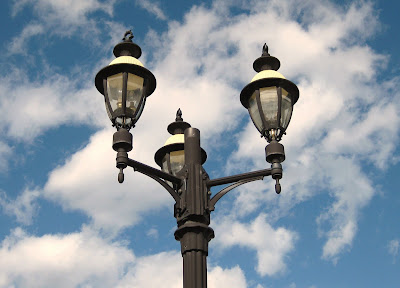 One afternoon, we browsed around nearby Kennebunkport. 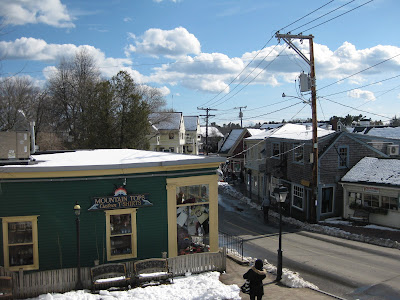 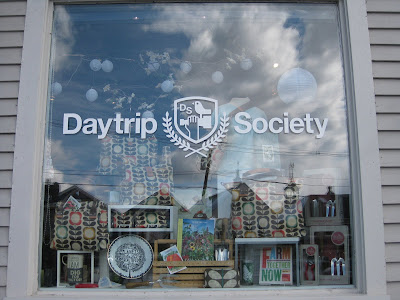 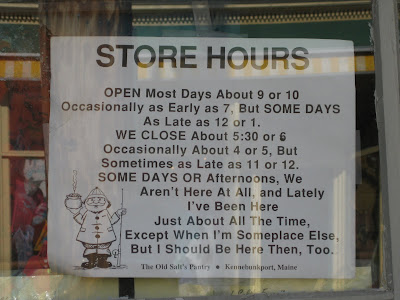 The most wishy-washy Store Hours ever. 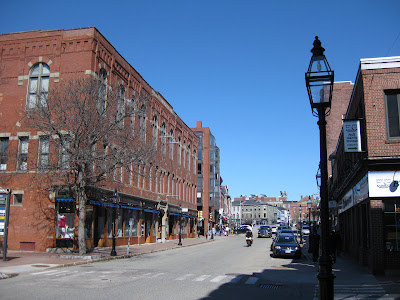 On route back to Boston, we stopped in Portsmouth, New Hampshire. 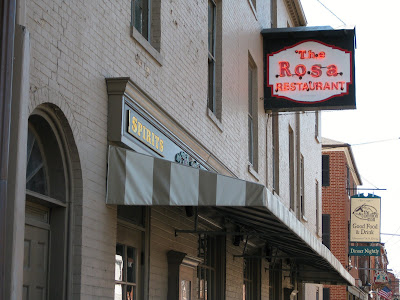 Portsmouth has a charming town center full of local businesses and few chains... 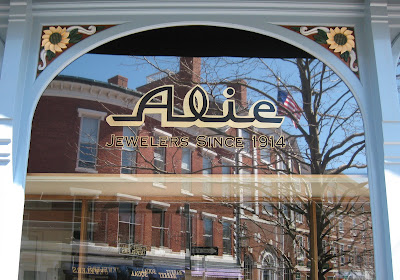 ...some of which have lovely decorative touches such as this. 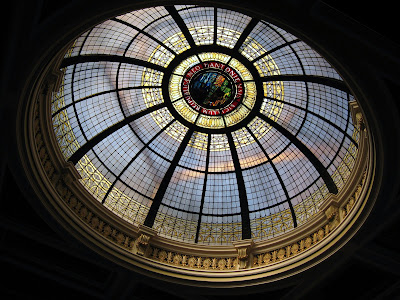 We ate lunch at RiRa, an Irish pub housed inside an ancient bank, its glorious dome still intact. It was our last stop before heading home to our very own breathing, barking westie.
Posted by C. Kriofske at 5:40 PM 2 comments:

UNCLE BOONMEE WHO CAN RECALL HIS PAST LIVES 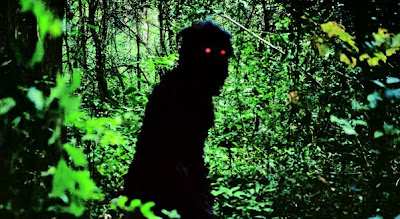 Few would disagree that Thai auteur Apichatpong Weerasethakul is one of the more original contemporary filmmakers, but you could give that same distinction to everyone from Pedro Almodovar to Kevin Smith. What makes Weerasethakul a real visionary is more complicated. His movies are challenging but not inaccessible or avant garde. He often eschews narrative logic for a purely evocative effect. He emphasizes the textures of one’s environment over whatever drama is playing out in the foreground. He’s a kindred spirit to Tsai Ming-Liang, only even slower and with less slapstick.

All of these elements are present in Weerasethakul’s fifth feature: a playful, poetic rumination on death and how life itself isn’t necessarily so linear. The titular character senses his own death is near, so he recounts his past lives (or vessels for his soul) as various other creatures for his sister-in-law and her son, who have come to take care of him. However, they’re soon joined by his wife (who suddenly appears after having been dead for twenty years) and their long lost son, who reappears in the guise of a “monkey ghost”, a hairy, simian-like creature with tiny glowing red eyes that could have stepped out of a B-grade ‘70s horror flick.

At this point, you either simply accept what’s happening in the film or you don’t. Still, Weerasethakul mixes fantasy and reality together so fluidly that one comes to view both as interchangeable while still recognizing the former’s otherworldliness. Meanwhile, the film’s sound design builds to a masterful crescendo as the characters leave Uncle Boonmee’s home and partake in a spiritual journey of sorts deep into the woods: an endless mass of crickets has the same pull as sculpted, low-hum ambient noise, and the wind rustling through an extended take of the serene countryside stands in for a significant rite of passage.

Of course, all of this could seem unbearably, artfully pretentious if Weerasethakul’s sense of humor wasn’t present throughout. In addition to the dead mother asking her long-lost monkey ghost son why he’s grown his hair so long and a bout of catfish-on-woman sex, there is the film’s final scene which I’m still trying to wrap my head around. It throws a wrench (albeit not a monkey one) into what we’ve already seen, yet it’s so whimsical and unexpected (and scored to such an engaging pop song) that I was delightfully (rather than irritatingly) perplexed.
Posted by C. Kriofske at 1:05 PM No comments: