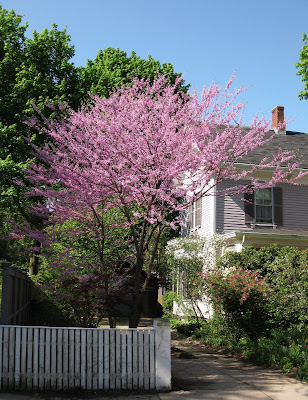 Spring in Jamaica Plain - every year, the purples and pinks I see out here (as opposed to the Midwest) never cease to amaze. 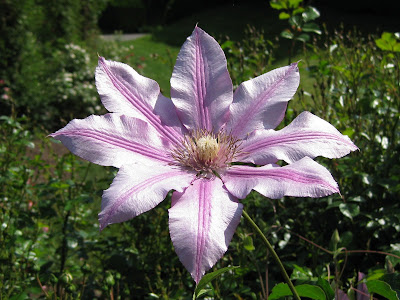 Taken at the Brooklyn Botannical Garden in late May. 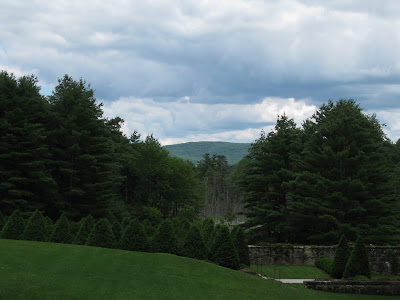 From a long summer weekend spent in Western Mass., a stunning view in back of the Edith Wharton Estate. 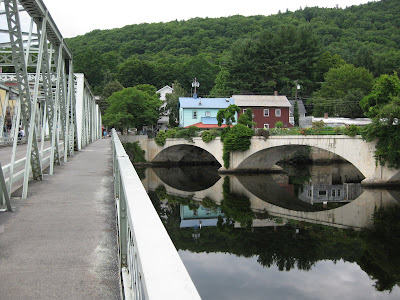 Later that weekend, The Bridge of Flowers (the one on the right) in Shelburne Falls. 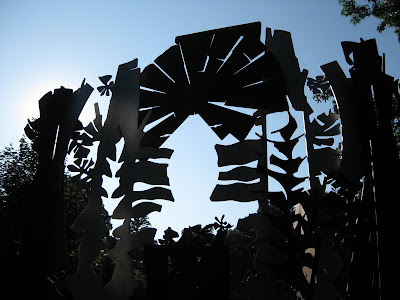 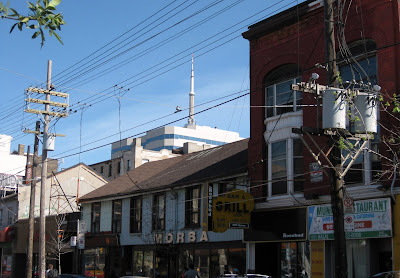 Another shot of a Toronto street (Queen, I believe) that did not make this post. I love how the CN Tower peeps out in the background. 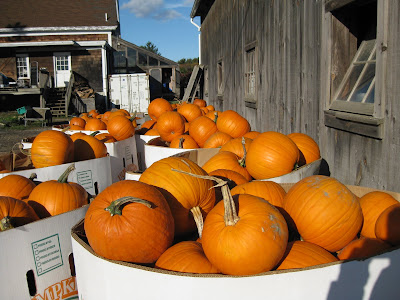 More pumpkins than you could ever want at Russell Orchards in Ipswich, MA. 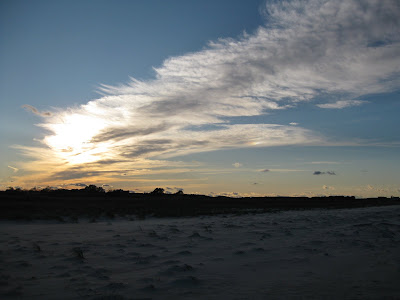 Down the road from Russell's, a dramatic sunset at the beach on the Crane Estate. 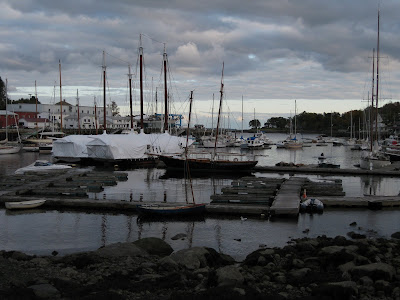 The harbor in Camden, ME on an October afternoon. 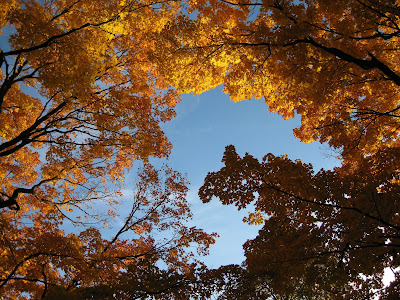 An exceptional year for fall foliage, as seen at Mt. Auburn Cemetery in Cambridge. 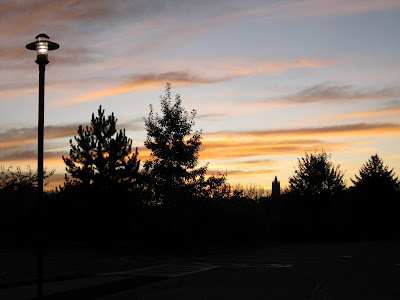 Later that day, unexpected beauty in a parking lot in nearby Watertown. 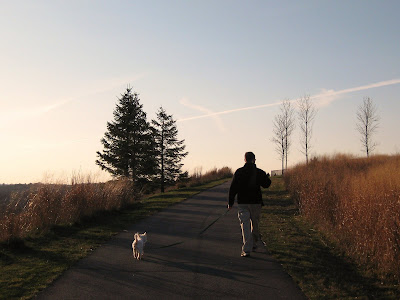 Thanksgiving weekend, a mild Sunday afternoon at Millenium Park in Kriofske Mix home base West Roxbury: Maggie and Steve strolling off into the sunset of another year.
Posted by C. Kriofske at 11:00 PM