I'll be posting my top ten albums of 2007 before the end of the month. I'm happy/relieved to report that this year was much stronger than the last one--and next year potentially looks even better. In the first three months alone, we'll see new albums from The Magnetic Fields, Sia, Goldfrapp, K.D. Lang (her first new LP of original material in eight years) and The B-52's (their first in *15* years). But what I'm looking forward to most is this: 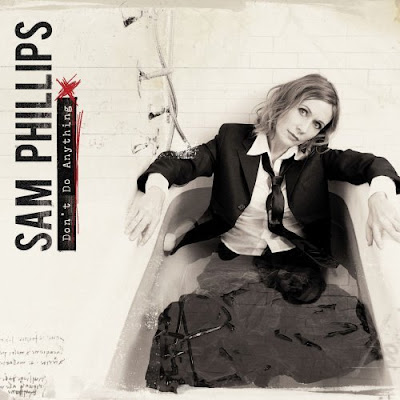 Out Feb. 26. LOVE the cover--it's the first one her face has appeared on since 1996's thoroughly demented OMNIPOP. The two tracks streaming on her website are similar to the stuff on her last two records, but since they contain some of her best work (and have considerably grown on me since their initial releases), that can only be a good thing.
Posted by C. Kriofske at 8:35 AM