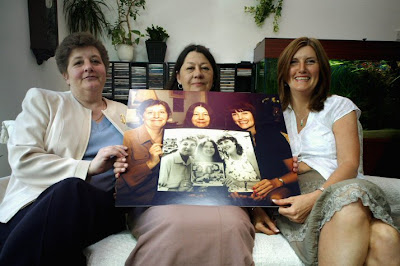 This seventh installment of Michael Apted's monumental series (which profiles the same dozen people once every seven years) may be the first to explore in depth the long-term effects of having one's entire life on display. 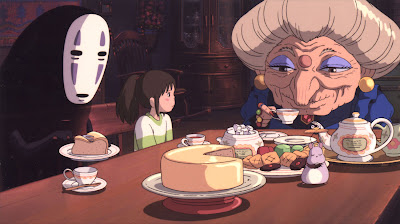 Hayao Miyazaki's masterpiece, a fable about a girl stuck in a surreal, Oz-type fantasy world, brims with wit, grace, and a delightful, all-ages appeal that never condescends to its audience. Morris Weissman: "How do you manage to put up with these people?"
Ivor Novello: "Well, you forget, I make my living impersonating them." 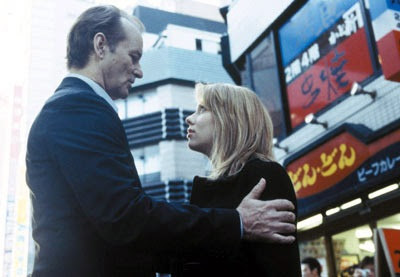 Bill Murray at his rumpled, melancholic best, Scarlet Johannson when she seemed like the slyest actress of her generation (before she settled for less), and Sofia Coppola suggesting how much richer a life could become just for having known someone, if only fleetingly. 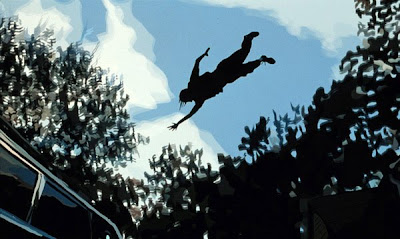 Boat Car Guy: "The idea is to remain in a state of constant departure while always arriving." 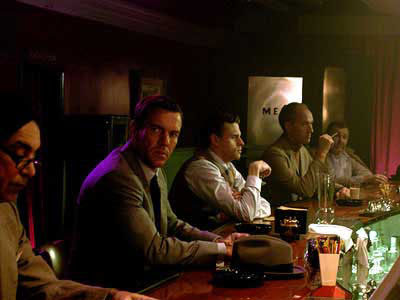 Raymond: "Here is to being the only one." 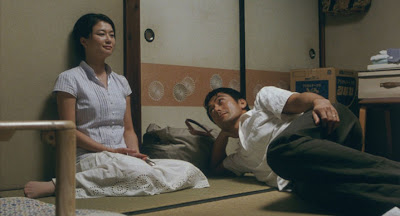 Instead of shocking revelations or artificial resolutions, this fully-realized family portrait only finds beauty in its simplicity, and it's enough. 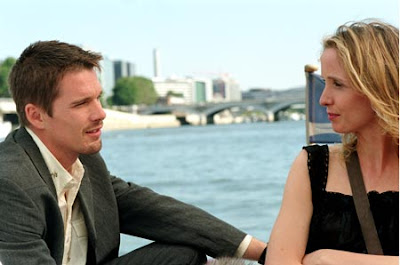 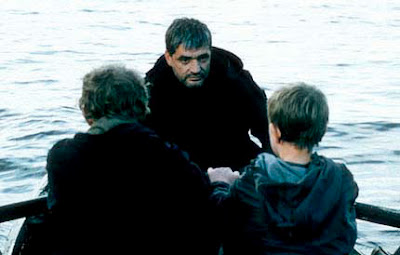 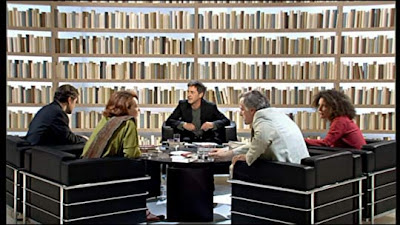 Michael Haneke's look (in every sense of the word) at a bourgeois couple being watched by an unknown assailant eventually reveals itself as an allegory about social responsibility and guilt--and perhaps this decade's finest, most original thriller.
Posted by C. Kriofske at 12:01 AM