I began watching new films at an all-consuming pace at the turn of this decade (the years leading up to it were spent in grad school mostly trying to catch up on everything that came before). I estimate I've seen anywhere from 750-1000 movies that came out this decade, so you imagine how excruciating the process was of picking my fifty favorites.

All of what follows is essential viewing for anyone who claims they love movies - obviously, no one will feel the same as I do about every last one, but they're all worth a look. And, since I've written about most of these in my year-end top tens, I've either included very brief summations of or memorable quotes from each one. 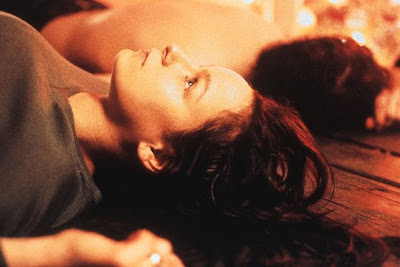 Lanna: "Where are we going?"
Morvern Callar: "Somewhere beautiful." 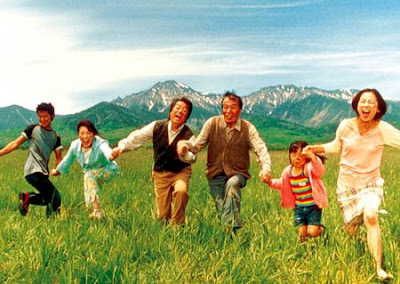 I've already used these words to describe Takashi Miike's hard-to-describe film, and I'll use them again: a delightful cross between a slasher film and a musical episode of The Love Boat--with a few sequences in claymation. 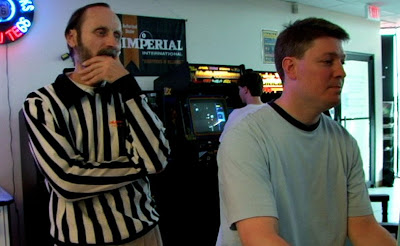 48. THE KING OF KONG: A FISTFUL OF QUARTERS

Brian Kuh: "If anybody wants to see, there's a Donkey Kong kill screen coming up." 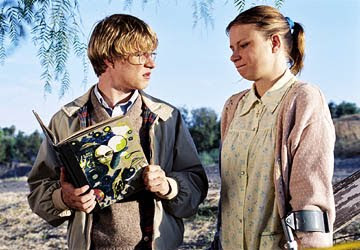 With a depth rarely seen in any of his other work, Gregg Araki adapts Scott Heim's novel about pedophilia and growing up gay in small town Kansas, and the film has more to say on either subject than any other I can think of. 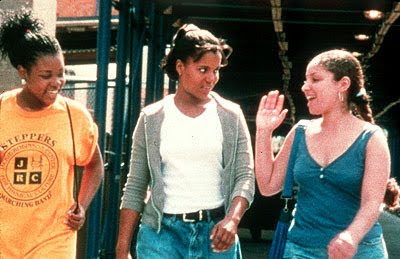 Rarely does a fictional film so effortlessly simulate the day-to-day rhythms of real life to the point where viewers feel as if they are eavesdropping in on the characters rather than watching performances. 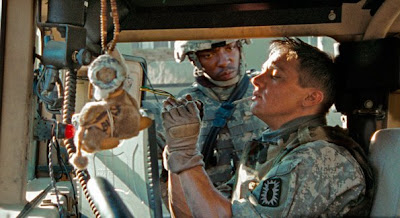 Staff Sergeant William James: "This box is full of stuff that almost killed me." 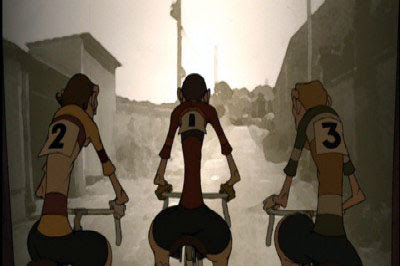 44. THE TRIPLETS OF BELLEVILLE

This surreal slice of animation brims with intelligence, clever sight gags, and most importantly, a beaming heart (albeit one that's more than a little warped). 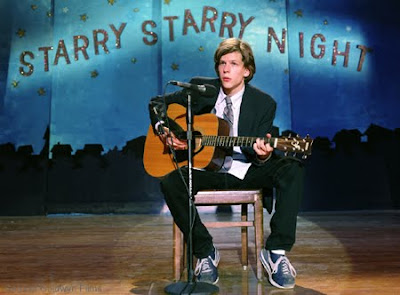 43. THE SQUID AND THE WHALE

Sophie: "My Father said you had a weak handshake, which is a sign of indecision."
Walt: "His hands are so huge. I couldn't get a good grip." 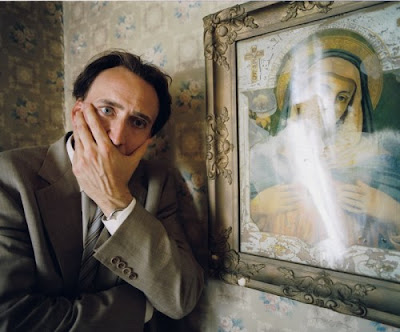 Terence McDonagh: "What are these iguanas doing on my coffee table?" 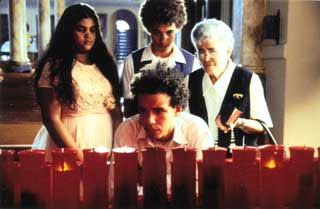 Peter Sollett's unexpected gem about a Dominican-American family in lower Manhattan would make a superb double feature with OUR SONG (see # 46) for the way it creates drama without any artiface or calculation.
Posted by C. Kriofske at 12:01 AM