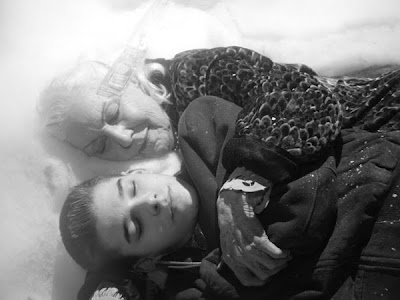 Guy Maddin had an incredible run this decade, from the insane short THE HEART OF THE WORLD to this alluring "docu-fantasia" hybrid that critiques and celebrates his hometown like no one else could. 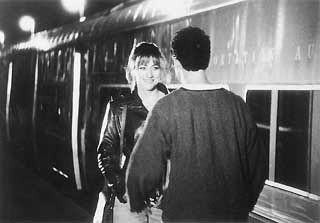 A low budget, black-and-white fable about a day in the life of a sleepy Long Island suburb--the type of little indie film that now seems lost to a cherished, almost mysterious, long-ago era. 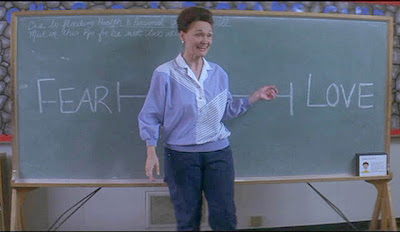 Kitty Farmer: "Rose, I don't know if you realize what an opportunity this is for our daughters. This has been a dream of Samantha's and all of ours for a long time! I made her lead dancer! (pause) Sometimes, I doubt your commitment to Sparkle Motion!" 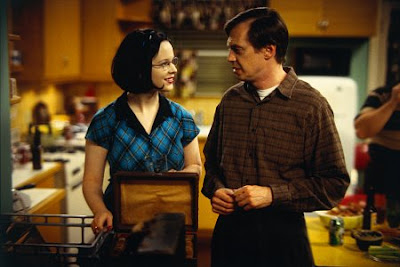 Seymour: "Well, I have to admit that things are really starting to look up for me since my life turned to shit." 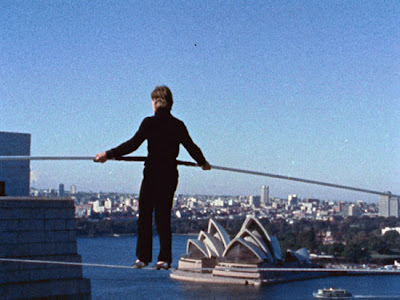 Philippe Petit’s 1974 tightrope walk across the World Trade Center was an extraordinary stunt and a breathtaking work of art; James Marsh's documentation/reconstruction of it unavoidably comes across as a requiem that doesn't even need to mention 9/11 to get its point subtly across. 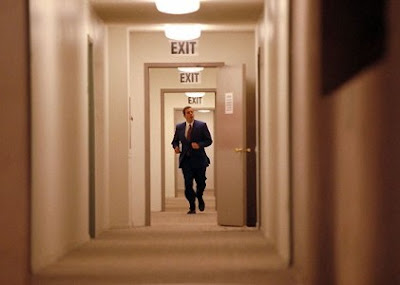 Barry: "I have a love in my life. It makes me stronger than anything you can imagine." 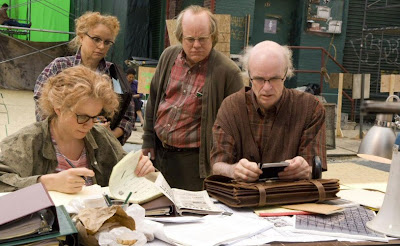 Constructed much like a warehouse full of one secret compartment after another, Charlie Kaufman's directorial debut is an absolutely terrifying comedy and one that requires multiple viewings--I'm looking forward to them. 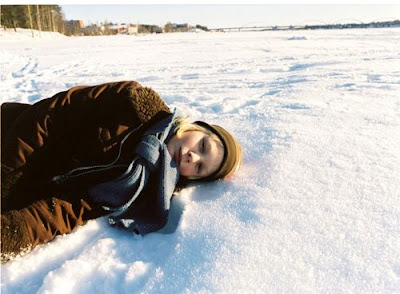 Oskar: "Are you really twelve?"
Eli: "Yes. It's just I've been twelve for a very long time." 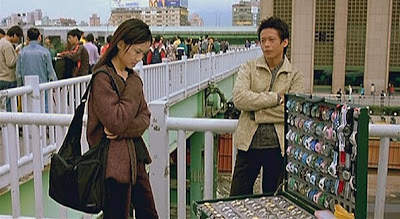 Another auteur with a great decade of work, Tsai Ming-Liang's best film is a variation on what he does in every film, but with a magnificent structure full of symmetry and echoes between twin narratives and a beautiful payoff at the end. 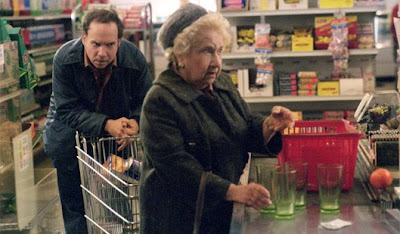 "Real" Harvey Pekar: "If you think reading comics about your life seems strange, try watching a play about it. God only knows how I'll feel when I see this movie."
Posted by C. Kriofske at 12:01 AM