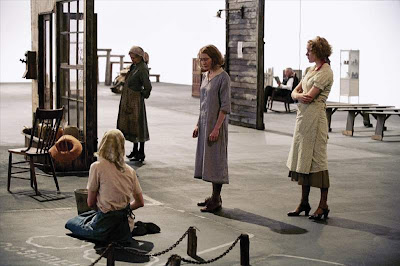 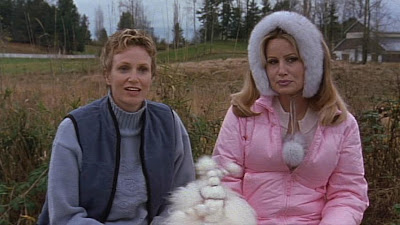 Christy Cummings: "The heart and the soul, which was what my mom did, that was her role, she was there for the unconditional love and it worked for my family, you know... until mom committed suicide in '81." 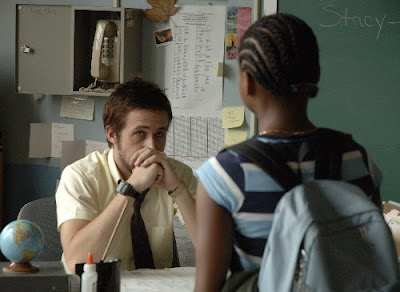 With an unlikely protagonist (a good teacher who is also a drug addict), co-directors Ryan Fleck and Anna Boden take the frustration of the age and transform it into a poetic, unflinching study of how we find redemption through the support of others. 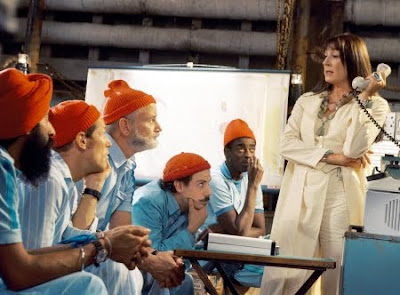 37. THE LIFE AQUATIC WITH STEVE ZISSOU

Steve Zissou: "Are you finding what you were looking for... out here with me? I hope so." 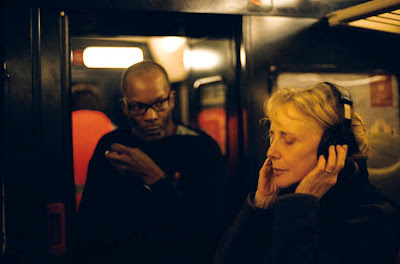 Claire Denis closes out an impressive decade of films with what may be her most likable one, a gloss on Ozu's LATE SPRING that communicates less through words or a plot than it does via small gestures and a hypnotic, evocative style and sense of place.

Maggie Cheung's apparent swan song as an actress was this delicately executed study of drug addiction and recovery (directed by her ex-husband) that had the uncommon insight simply not to demean its lead for being a junkie. 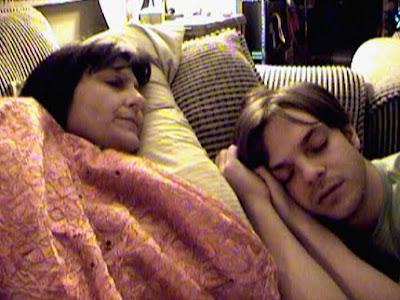 An autobiographical psychological portrait, a cinematic hallucinogenic, the ultimate underground non-fiction film. I feared that it would spawn numerous lesser imitations; five years on, I still haven't seen anything else remotely like it. 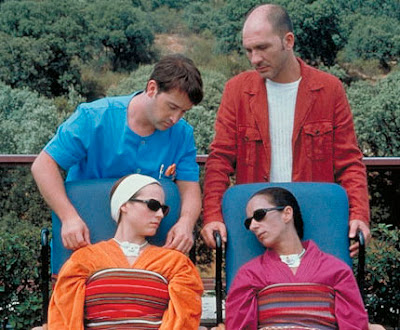 I debated between including this and VOLVER, for both have strong, unique narratives. But while the latter film works because of a typically fabulous Almodovar female ensemble, this one holds a special place in the director's filmography as a poignant study of loyalty between two male friends. 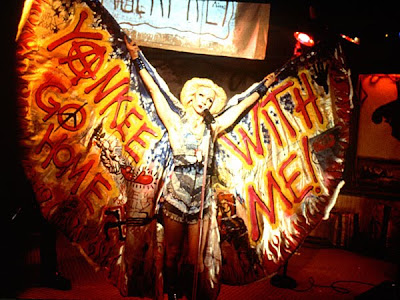 32. HEDWIG AND THE ANGRY INCH

Hansel's Mom: "To be free, one must give up a part of oneself. " 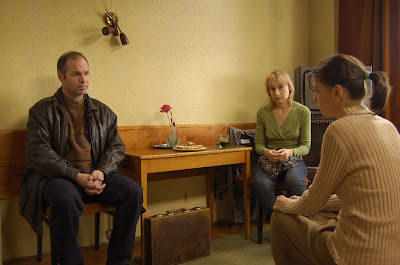 Two college-aged women attempt to secure an illegal abortion in Communist Romania in this painfully realistic (but at times darkly funny!) thriller that examines the contours of a friendship against a social backdrop it neither entirely condemns nor commends.
Posted by C. Kriofske at 12:01 AM