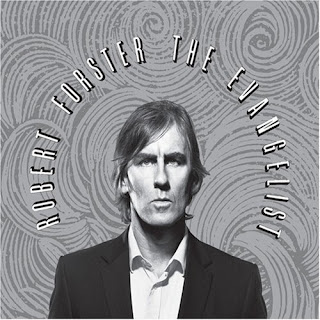 Two years after the untimely death of Grant McLennan, his ex-partner in The Go-Betweens, Forster resurfaces as mournful and elegiac as you'd expect: in the sorrowful "Demon Days" (which features some lyrics by McLennan), he sings "Something's gone wrong" and it's almost too much to bear. But Forster did some of his best work ever on the last Go-Betweens album, and much of this one feels like a new beginning rather than a closure. He even sounds jubilant on a few numbers and is still capable of a surprise or two: at first, "Don't Touch Anything" scans as an ode to complacency, before it reveals itself as a simple but touching love song, warped cathedral organ and all.