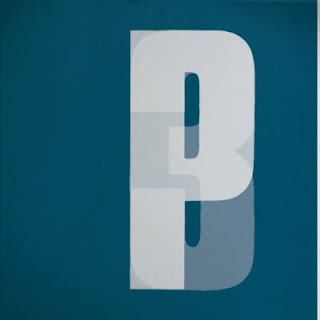 Their debut DUMMY continues to astound with each passing year, which may explain the decade-plus silence between their second and third records. If the second disappointed because it failed to match the first, THIRD succeeds because it takes a different approach. Almost entirely eschewing trip-hop and their usual film noir samples/facsimiles, they aim for something far more primitive and guttural. It's a bleak, difficult record, the kind I only want to play in rainy, miserable weather or when I'm in a foul mood. However, don't let that deter you from it, for THIRD is a fascinating listen. You can hear the band continually reinventing themselves with neat, sudden shifts in the music--like the Joy Division guitar riff that completely transforms "We Carry On" midway through, or the moment when "The Rip" morphs from an acoustic setting into an electronic one, or even the cowbell (!) that drives "Magic Doors".

I love all the cowbell on "Magic Doors", too. I gave a copy of the mix to the Quizmaster at trivia last night and she loved it. There are a few songs on here that really do require patience, but it's well rewarded.