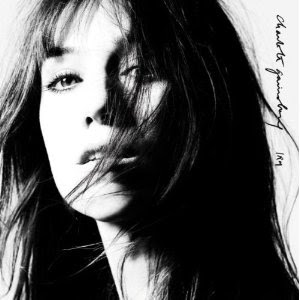 To give you a sense of Gainsbourg’s apparent fearlessness, she took on the challenging lead role in Lars von Trier’s Antichrist not long after suffering a cerebral hemorrhage. The latter inspired this album’s title (the French acronym of an MRI scanner) and music. Similarly fearless, it’s a sonic playground, an ever-changing canvas for Gainsbourg’s reedy but magnetic vocals: the title track simulates its namesake's mechanical milieu, “Dandelion” coolly shuffles along like a rootsy Donovan song, “Time of the Assassins” beams in from an alternate-world '70s AM radio station, the dramatic-yet-barely-there “Vanities” feels almost unbearably poignant and “Le Chat du Café des Artistes” even apes her famous father Serge’s style and gets away with it. Beck co-wrote and produced nearly every track, and he proves an ideal collaborator; like Gainsbourg, he’s a polymath who does more than merely pay homage to his influences. I wouldn’t mind if the two reconvene for a sequel, but as with her unconventional acting career, I suspect Gainsbourg would rather try something new on her next album.

Favorite Tracks: Dandelion, Time of the Assassins, Heaven Can Wait, Trick Pony, Vanities
Posted by C. Kriofske at 12:00 AM